"The essential characteristic of the image is its presentness."Alain Robbe-Grillet

Details from a portrait of Akira Naka, through the otherness of image and speech; broken up memory, fragmented time, reminiscences of places, moments, faces and bodies, during a back-and-forth between the recollections of a child and the aspirations of a man in his fifties... 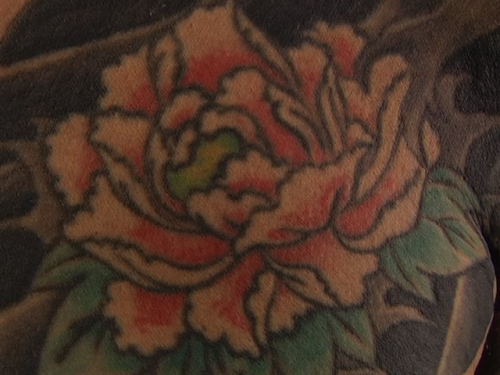